This is a text widget, which allows you to add text or HTML to your sidebar. You can use them to display text, links, images, HTML, or a combination of these. Edit them in the Widget section of the Customizer.

Y’all… it’s been a hot minute, but I need to get something off my chest. You are my free therapy. My sounding board. My people.

I’ve been writing another post, a light and fun one – but that will wait for another day or two. It’s been a crazy week. Let’s be real, a crazy month that seems to go on and on….

Let’s get down to business:

Raising kids is HARD. Raising boys sometimes seems to come with its own set of challenges and rewards. Now, I’m not saying that raising girls is easy (nope, no way… I am thankful every single day for boys) – but sometimes I just don’t even know what to do.

To say that I love my kids, seems too small. They aren’t perfect. I’m not perfect. But they are mine, and I am theirs. How do I protect them and still let them learn that life is not always easy?

My boys are VERY different from each other. It is a blessing and a curse. Raising twins is an added layer of complication to this parenting gig. Right now I want to talk about something that happened to one of our kids today at school.

This is my Kevin. 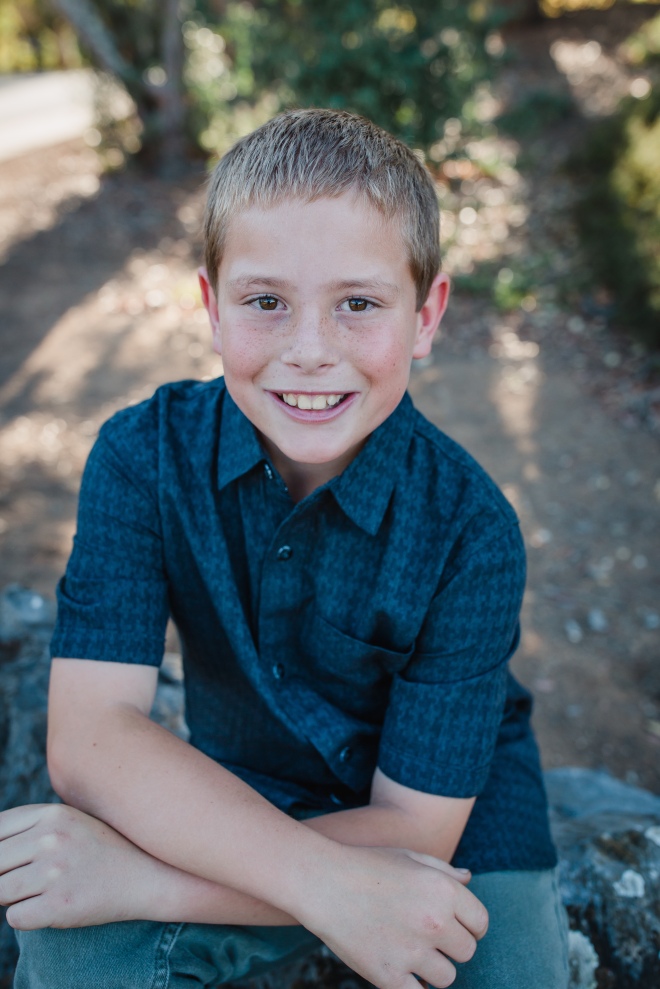 He loves to read. He loves to play soccer. He is an artist. He is a musician. He has a huge heart. He is super smart. He loves to volunteer. He is passionate about a lot. He is also quirky. He has a sassy mouth. He has a habit of being a know-it-all (that makes us all crazy). He can be a little sensitive & dramatic. He is complicated, funny, unique and amazing. He is one of my sons and means the world to me.

We have been trying to work with him on being more social at school. He prefers to go to the library at lunch and read quietly. I read at lunch too…. so it is hard to fault him there – but I want him making memories with his friends, and if I am being completely honest – I don’t want him known as the weird loner who just reads. The kid has friends. He is a typical kid, when he lets himself be. It’s that hard area of being a parent where you want them to be themselves, but also be “normal-ish”.

I know. That makes me sound like a terrible parent. I am just trying to be honest, like always here.

So knowing a little bit about Kev, let me tell you about today’s Middle School Adventure:

He went to the library before school (because that is what Kevin does). Some older kids, that he doesn’t know, opened the door and were calling his name and taunting him.

He got ready to go to class, and these boys were hanging out close by. There were about 10 boys – 7th & 8th graders – who surrounded him. He saw them, he ignored them when they called out… and yet they felt the need to push him a bit, cuss him out and threaten him.

Apparently the ring leader was under the impression that Kev was bullying his sister. Thankfully a teacher (who knew the older boys) broke it up, but Kevin was scared. That is not okay.

The school called me to bring me up to speed. My first thought – I am driving straight to the school and kicking someone’s ass!

But, I didn’t. I talked to the Vice Principal – who told me what happened. And told me that they were actively investigating & would keep an eye on him and keep him safe. I know her. I trust her.

I talked to the Librarian, who was letting him chill in there during his morning break and lunch. She let Kev call me to tell me his side of the story and he assured me that he is okay.

I was called by his first period teacher who brought me up to speed and shared what she could. She assured me they were all working to resolve the issue and would all watch it for him. She also asked Nate to get Kev after school so they can walk across the field together. And, she walked with them.

So. Kev figured out who’s brother it was. She claimed she never said anything about Kev & doesn’t know how her brother even knew who he was. I (being the fabulous parent I am), asked him if he ever said anything mean or that he thought was funny to her that could be perceived as being a bully. He said no, I believe him.

What I didn’t realize about my role as a momma-bear…. is that I have to keep all the men calm. Like seriously, how am I supposed to lose my shit when I have to keep them from losing theirs?!? WHAT-THE-ACTUAL-FUCK?!?

J is out of town for work, if he were home he would have been down at the school. He left a message for the boys to call him (I’ll come back to this in a minute). Rich was in a meeting, but I brought him up to speed when I could. My nephew T is fired up, and wants to talk to some of these bullies. And I love them all for being so fiercely protective. But, trust me guys – momma’s got this! 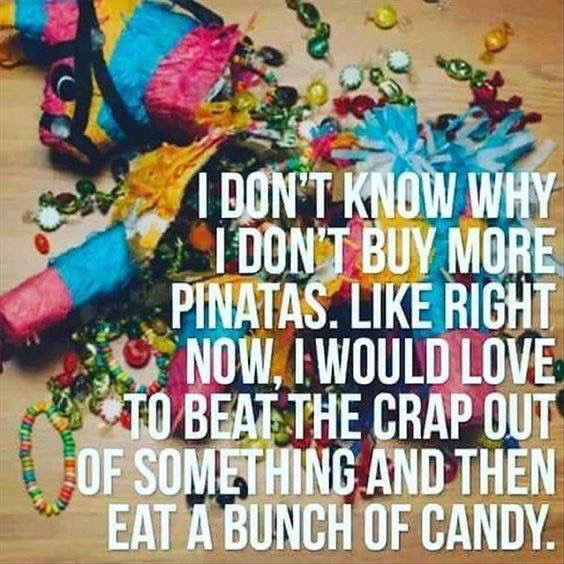 Here is the interesting conundrum that comes with raising boys…. we talked to Kev, told him he did the right thing – but if he needs to fight back to protect himself he should. J talked to Nate and told him that he needs to look out for his brother. If he needs to stand up for him, he better. We DO NOT condone violence. But, what the fuck are you supposed to teach your kids when it comes to this sort of thing?

But wasn’t that the essence of what this other kid – the ring leader – thought he was doing? Even if his information was wrong, did he think he was standing up for his sister?

Regardless- 10 older kids ganging up on a smaller, younger kid is unacceptable. I PROMISE you that if my kids were on the other side of this – there would be hell to pay. Serious consequences. Being a bully is not okay.

Everyday I read about teen suicide. Usually because of bullying. It has got to stop.

I sincerely hope that there is a group of parents on the other side of this, that is struggling with how to deal with this on their end. I hope and pray they find a way to get through.

I will be following up. I will be checking in with my kids. I will listen with both ears. I will guide them with my heart. And I will hope they come out stronger for this experience. 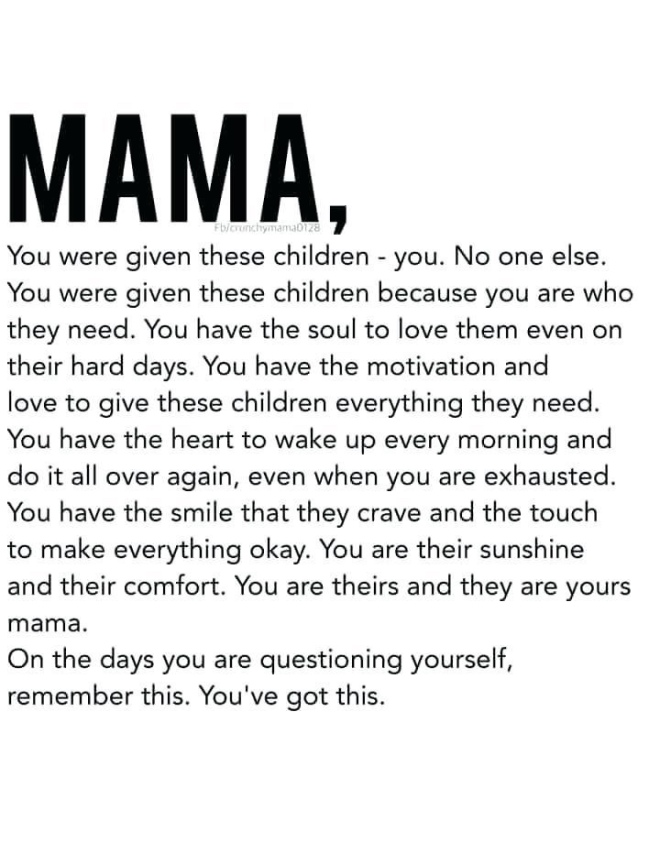 Whew… That was a lot of info… I tend to be a little wordy when I am fired up! Here is the moral of the story folks:

Learn to listen to your kids, so they will always talk to you. Talk to your kids, even about the hard stuff. Do not worry about being their friends- you need to do whatever it takes to raise decent human beings.

{photos were done by the AMAZING Patty Schmidt Photography}

Crazy, passionate, creative, and extremely flawed mother of teen twin boys. Far from perfect, but always able to laugh at myself... I am Marketing Project Manager for an absolutely AMAZING produce company by day (while facilitating distance learning for the kids).... and an exhausted mom, all the time. View all posts by CrazyAsAMother

2 thoughts on “Seriously Though”